Fisheries University explores the philosophy, economics, science, and practical management of our life with the sea.

The sea, whence we came 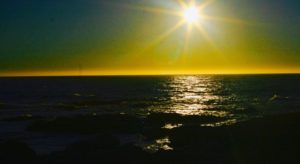 Legend has it that there was a time Atlantic cod was so plentiful that a person could walk across the ocean on the backs of the fish.

Whale oil powered the dawn of the industrial age and lit the darkness.

By 2050 human demand for animal protein could double in Asia and Africa. Meeting that demand from land-based sources requires turning over 1 billion hectares of land into beef production and adding three gigatons of CO2 emissions annually.

Almost half of all global fisheries now are fished to capacity; many are overfished and heading toward collapse. Feeding a growing human population requires of us a rethinking of our relationship with the sea.

The human project will not survive, much less thrive, without healthy oceans and sustainable fisheries.

Our destiny is inexorably tied with the life of the sea.

It all flows to the sea 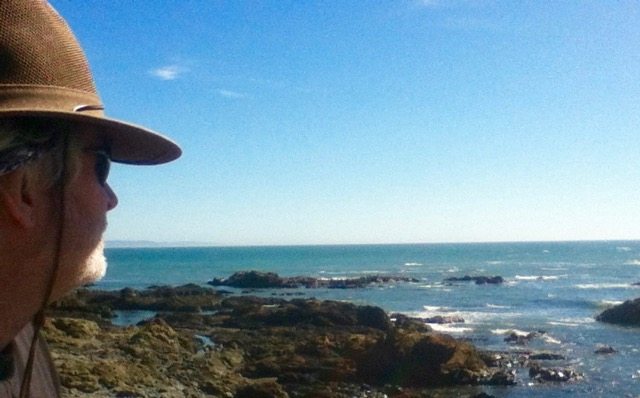 The past, present, and future of life on earth depend on the health of the oceans.

We gaze across a vast ocean, all the way to the edge of the earth, white-capped waves roaring onshore, and we can’t imagine that the specks of dust that we are can have any lasting impact on the vast depths of the beautiful and mysterious ocean.

Look closer, deeper, further out, and the picture changes. Just as the mountains rise up, they once again slide back into a rising sea.

It all flows back to the sea.

As anyone who has grown up near the water knows: never turn your back to the sea.