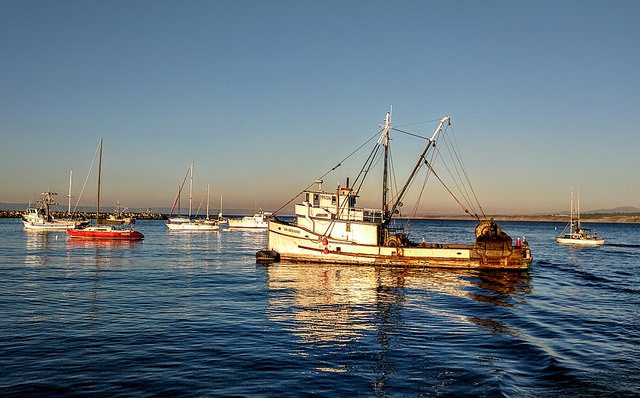 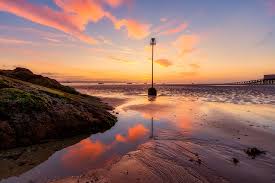 The seascape models could be of great use to those who have a stake in maintaining the productivity and sustainability of Hawaii’s fisheries, which yield more than 2 million pounds of fish per year.
END_OF_DOCUMENT_TOKEN_TO_BE_REPLACED