Exploring the philosophy, economics, science, and practical management of our life with the sea

FisheriesUniversity.org is part of The PlanetWatch Group, currently in beta. Stay tuned for our formal launch in the spring of 2021! 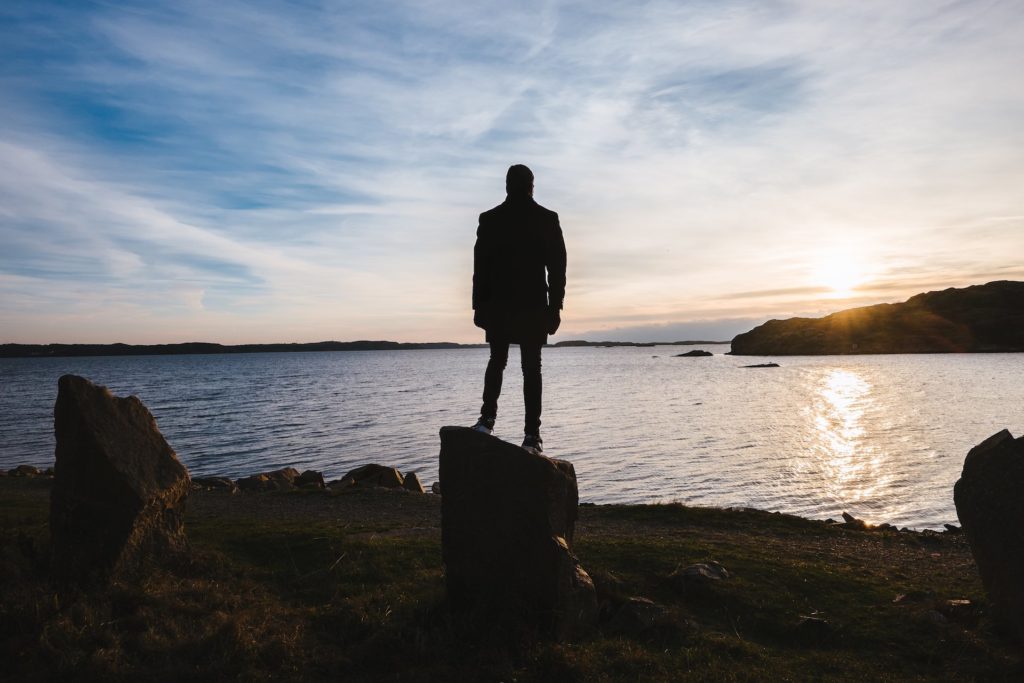